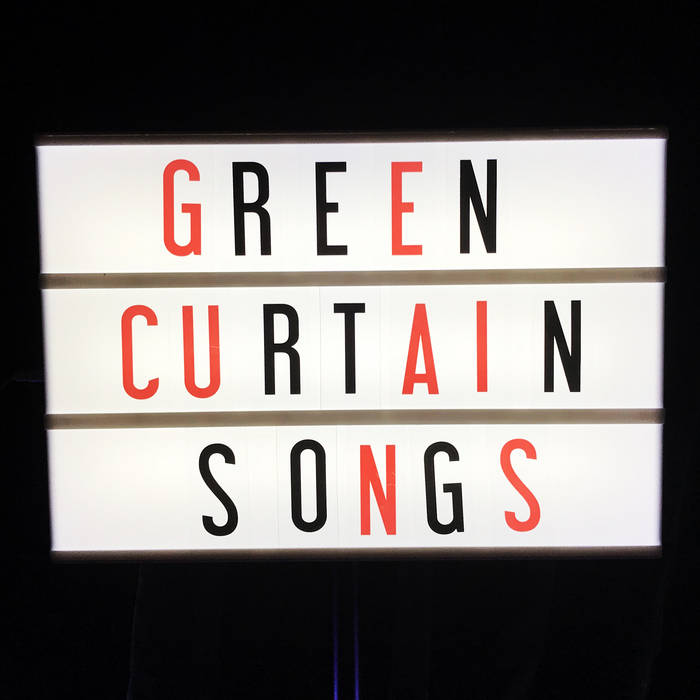 I've been suffering from a bit of writer's block. Rationally, I know that I'll get over this, like I have every other time in the past decade, but emotionally, my brain is feeding me a constant stream of shit that basically amounts to "Well this is it, no more songs."

To me, there are no two people that epitomize the blues like Son House and Howlin' Wolf. Son House was a preacher who fervently believed that that was his calling. Unfortunately, he had another calling -- wine -- and whenever he'd fall off the wagon, he'd turn back to his more "sinful" talent, music. I forget who exactly, but a famous music critic described seeing him perform as like watching someone exorcize their demons from their body, and I think that perfectly sums Son House up.

Howlin' Wolf is in a class all to himself. He was ahead of his time in almost every way. He was obsessed with his own artifice, committed to his musicianship, stubbornly prideful (he was the only one on Leonard Chess's roster who wanted cash instead of Cadillacs), and as far as we know, the first western musician to provide health insurance for his band. To me personally, he is the epitome of accomplishment in music. He innovated constantly without drawing excessive attention to his own innovation, he held up a sucessful marriage for the entirety of his life, and he had an artistic vision that he stuck to and perfected.

There are so many ways that I idolize these two musicians. I could really go on for paragraphs here. Suffice it to say, these songs are really important to me. I hope you enjoy my rendition of them.

PS - Howlin' Wolf was famously horrible with his lyrics. When he was in the studio, he would have an earpiece so that someone in the booth could feed him the next line. So, if you happen to notice me forgetting my words in the second half of the track, let's just say I'm paying homage, ok?

I write and sing sad songs that sometimes sound happy. Mostly about love and toxic masculinity.